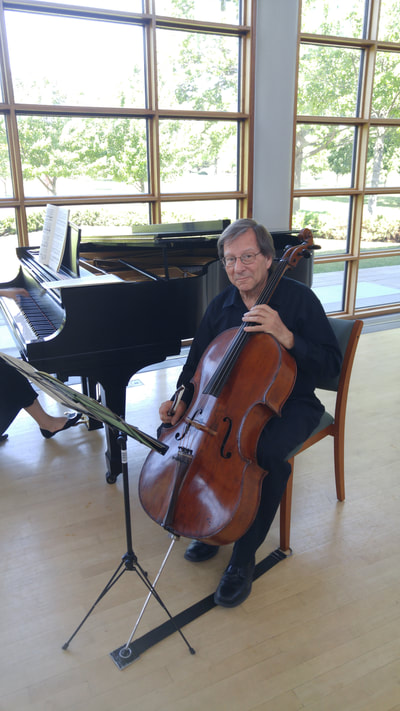 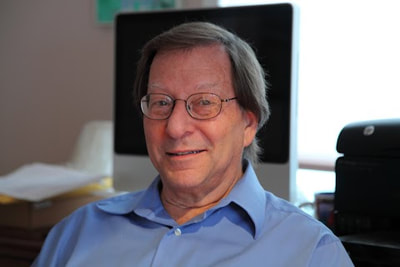 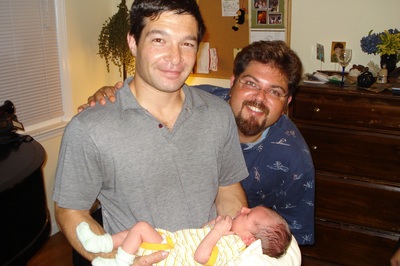 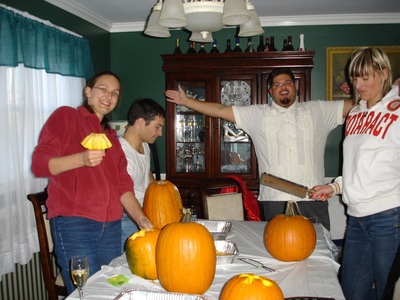 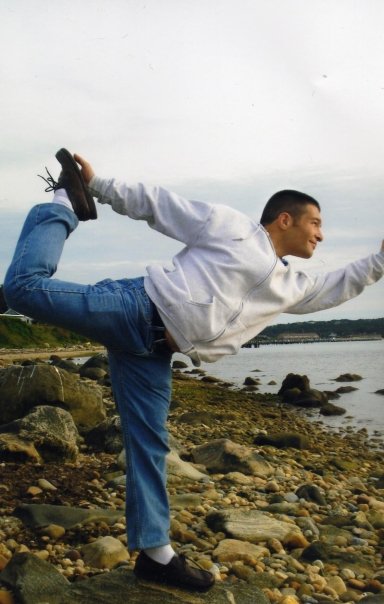 The Nassau Philharmonia was formed in October 2015  by  Board Members Douglas S. Hoppe and Ed (Oded) Kotler.  Franklin Verbsky has emerged as a key member of the organization, giving us his extensive expertise and drawing upon many years of experience, and is a valuable member of  the Board. Peter Florey joined in early 2016 as a performer and major donor,  and Karin Hoppe is also an major benefactor.  Katalin Palyi-Hoppe is also to be recognized for her extensive contributions.

In 2018 it was decided to obtain a DBA and begin branding the ensembles as the Long Island Philharmonia,  in response to a geographically diverse and growing member base and concert schedule beyond Nassau into Suffolk County and NYC. We look forward to continuing our growth!

Doug Hoppe  is a musician and music expert who loves to conduct and perform,  as well as compose and listen to music as much as possible.  Aside from his musical life,  he takes care of his children and loves to travel, read,  and speak his mind.  His Mother Karin is a major supporter of our projects.  Doug has recently moved to Greenlawn  on the North Shore of Suffolk, after living most of his life in the Oceanside area of Southern Nassau.

Ed Kotler runs one of the most prominent art and antiques galleries on Long Island.  A lover of art and culture and the arts with a great deal of experience,  he is a real asset to the organization from a business standpoint.  He is also a talented martial artist and yoga instructor and resides in Oceanside.

Katalin Pályi-Hoppe  Is an experienced Structural Engineer who works on some of the biggest and most expensive building projects on the planet.  Her organizational skills and passion for the arts is a great contribution to our team. She was born in Hungary and moved to America in 2001 following her soon to be husband.

Peter Florey is not only a donor, but plays cello in our ensembles, he is  a success in real estate.

Karin Hoppe,  has provided considerable support for out organization and we give her thanks!  She splits her time between East Rockaway, Montauk, and West Palm Beach.

The music community currently features an orchestra and chamber ensembles, as well as soloists,  with other groups being planned.  Repertoire is eclectic from popular broadway  and jazz through serious classical and contemporary and world music.

The organization  has recently formed  a Non-Profit Charity to sustain and expand  its activities, and is awaiting Non-Profit Status with the IRS.